Days since last nightmare: 0!!
Under Construction!!

Hello there!! I'm Witchkat!! Recording and writing my dreams down is my favorite hobby. You never know when a dream might give you an idea, y'know? I think they're very important, and you can learn alot about yourself through them. And more importantly...they're fun! I even enjoy nightmares a lot, they're like...really realistic horror movies, y'know?

This page wouldn't be possible without the work of my lovely sub-conscious. I love the dreams that she (I know what pronouns my sub-conscious uses because I met her in a dream.) comes up with, and I try to make sure to pay attention to them as much as I can, because she works so hard on them. I think me and my Sub-conscious have a very healthy friendship and we view dreams basically the same. I don't actually know what her name is... so I'll call her sub-conscious, for now.

Right now, this page is VERY underconstruction... I've been struggling a lot to make the foreground work properly... *grumble*grumble*grumble*. HTML is hard. But hopefully it'll be in a useable state soon...! I'm afraid that I can't promise that it'll look good on mobile or some screens, though... Sorry...! T_T 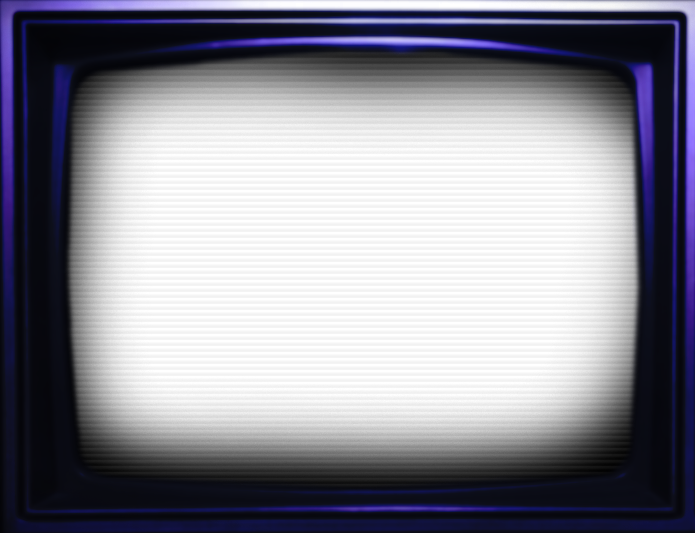